This is an article by JD Roberto, Writer and TV Host.

The Best Parenting Advice I Never Got

I got a lot of parenting advice before my first child came into the world. I think people feel obligated to bestow their wisdom on expecting parents and, overall, I guess that’s a good thing. Still, the advice I got – though well meaning and thoughtful – was almost entirely useless once the actual odyssey of being a dad began. Phrases like “life changing” and “wonderful adventure” came up repeatedly, but no one bothered to tell me I should go see a movie. These days, going to a movie involves two weeks of planning and forty bucks worth of babysitter — and that’s before you pay fourteen bucks for a ticket and six bucks for some Twizzlers.
Sleep was high on the recommendation list. “Get as much sleep as you can!” is what they tell you, but that particular pearl of wisdom seems entirely backward to me. What you should really be doing is training yourself to function on less sleep or sleep that is frequently interrupted. I guess you could try to stockpile sleep but, trust me, when you’re up all night with a sick four month old, knowing you got a solid nine hours back in June doesn’t help.

A few times, kindly grandparents summed up their parenting philosophy with something along the lines of, “Just shower ‘em with love!” It’s a heartwarming sentiment but I have yet to figure out how an exhausted parent is supposed to apply such sage counsel when his two-year-old is howling, spread eagle in the grocery store because he won’t buy a pair of Elmo shaped oven mitts.

The most common phrase I heard in the run up to parenthood was the seemingly benign, “It’s a tough job but it’s all worth it.” This is both true and diabolically misleading at the same time. Something about “it’s all worth it” suggests a proposition where some small majority of the time things will be blissful. “Yes,” you’re led to believe, “it’s going to be tough forty-nine percent of the time, but don’t worry because the other fifty-one percent it is great.” Guess what, it’s not. The ratio is frequently twenty percent enjoyable to eighty percent aggravating. Some days clock in at fifty-four percent bearable with thirty-five percent maddening rounded out by a dash of bewildering. I’ve been through entire weeks of eighty-seven percent exasperating, and experienced good-night cuddles that are one hundred percent ecstasy. It’s not balanced, it’s bipolar. It’s worth it not because it’s easy as often as it’s difficult, but because the perfect moments are so overwhelmingly sublime, you somehow forget the maniacal pajama tantrum you endured the night before.

If I could go back and give myself some more practical advice it would look something like this:

2. Travel with your children when they are very young. At six months old it’s just as easy to keep them entertained in Cozumel as it is in Cleveland. You might as well get a tan out of the deal.

3. Buy a rechargeable, cordless hand vacuum. Your floors and cars will thank you.

4. It’s perfectly acceptable to make an entire dinner in the microwave.

5. In every parent-child relationship someone has to be the grown up. Try to make sure that someone is you. A two-year-old has the right to act like a child, you do not.

6. Take everyone who volunteers to babysit up on the offer. Repeatedly.

7. Buy everything you can second-hand.

8. Make time for the other relationships in your life — seeing you in the role of good friend or devoted spouse teaches your kids way more than a Baby Einstein marathon.

9. There’s no such thing as using too many wipes.

10. There will be times when you’re sure you are a terrible parent and, secretly, wonder why you ever had kids in the first place. This is normal. Forgive yourself these occasional moments of self-doubt and, from time to time, let yourself mourn your life pre-parenthood. Then have a healthy glass of wine, get some sleep and get back to work. After all, as you’ve no doubt heard, it’s a tough job, but it’s all worth it.

Loving these songs right now. And I just have to say, I don't understand the audience in the first one. They are all just sitting there....doing nothing. I can only think they were told to be that way because the song rocks and Maroon 5 was awesome.

I made these last night to go with our veggie stuffed shells. I hadn't read any reviews on them and wasn't sure if they would be any good. Verdict was: I like them and Greg did, too. I could eat them with nothing on them but Greg had to dip them in ranch dressing. You do have to eat them warm because....well, because they are just one of those things that taste better warm! They definitely are the healthy version of fried zucchini. Going into it there was no illusion that they would be just like the fried version, which is always important when making a healthy version of anything. Having said that, they are crunchy and satisfying and worth a try! The whole wheat flour is noticeable so if you don't like that, you better use white flour....but they will start being a lot less healthy!

Preheat oven to 425 degrees.
In a medium bowl combine breadcrumbs, cheese and black pepper. In separate bowl add flour, milk and vinegar. Gently stir until combined but do not over stir. Dip zucchini slices in flour mixture and then dredge in breadcrumb mixture. Place coated zucchini slices on a baking sheet lined with non stick paper and bake for 30 minutes, flipping the slices over once halfway through cooking, or until browned and crisp.

(from thejoyofcleaneating.com)
at January 24, 2012 No comments:

A few things to consider... 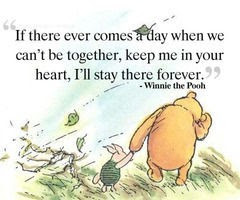 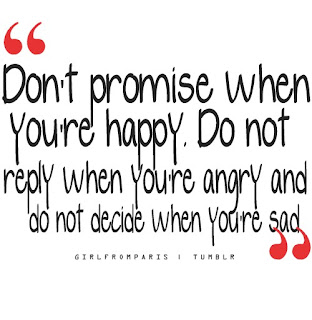 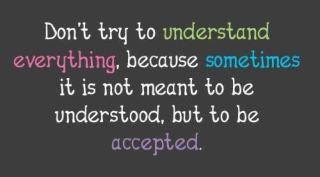 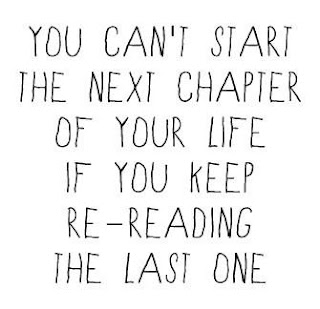 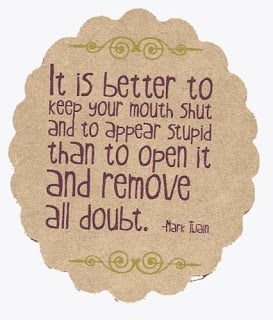 This is my take on clean and simple for the Clean & Simple Card Class. I found this stamp set at Michael's last summer in the $1 bin and had to get it. Isn't it cute? It reminds me of high school crushes! I'll give it to my husband and check each of them :) 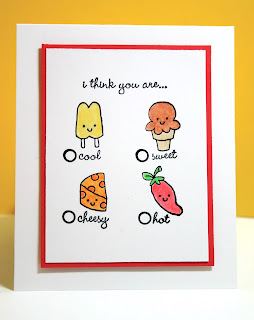